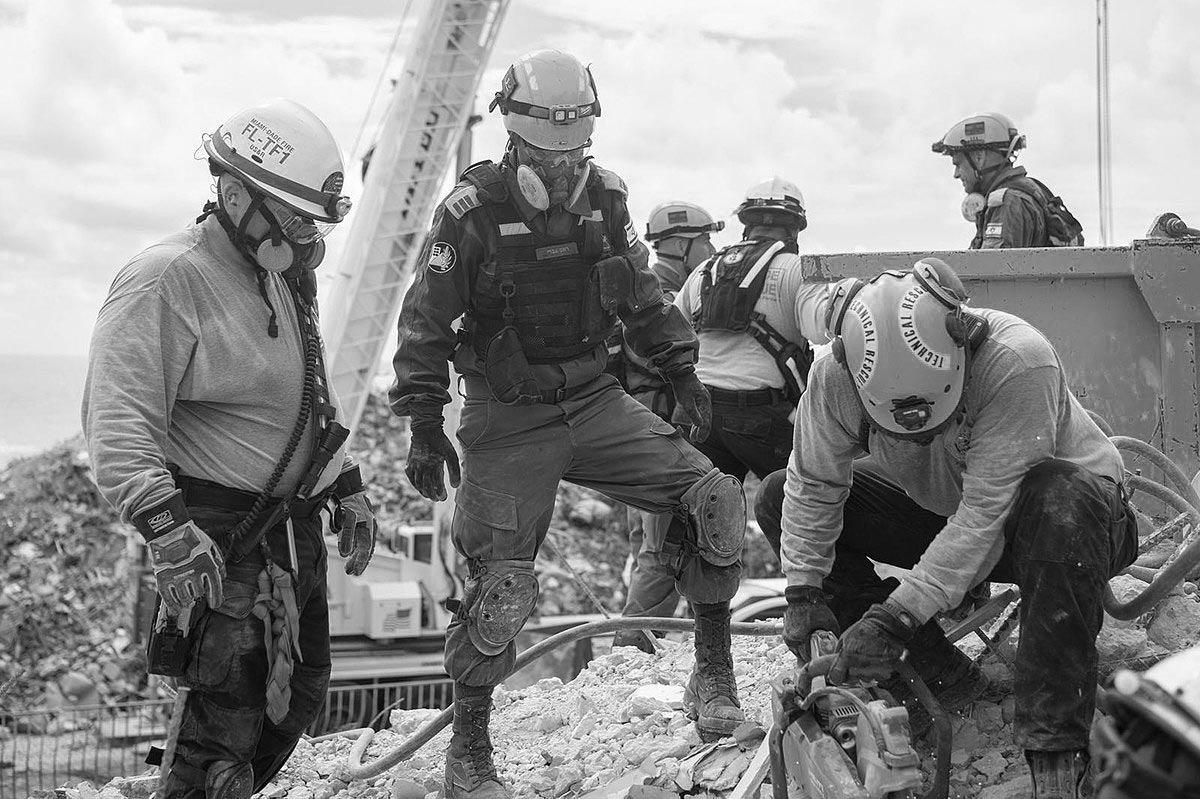 Jack Hanks comes to Claims Management with over 30 years of experience in the claims and restoration industry. Throughout Jack’s extensive career, he has been involved with many large loss commercial projects resulting from catastrophic events such as hurricane Charlie, Frances, Ivan and Jeanne to name a few. Jack’s transition from restoration to public adjusting was a result of his passion for his clients to get properly indemnified by the insurance company. Jack’s proven track record includes personally handling over 500 claims worth over 100 Million dollars in 2020 alone. Jack is a graduate of Indiana University, where he received his Bachelor of Arts in Political Science. He’s certified in the use of Xactimate estimating software and is a Licensed Public Adjuster in 36 states.

We'RE Here
To Assist You

Lets us ensure your claim is handled properly, timely, and that you receive the full settlement you deserve so you can repair your property, and live your life.